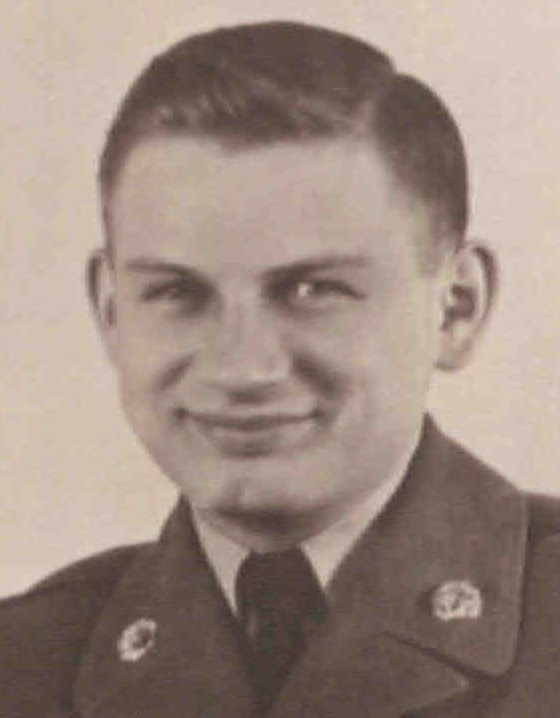 Please share a memory of William to include in a keepsake book for family and friends.
View Tribute Book
William J Crowell, 92, of Liverpool, passed away Thursday, December 23, 2021 at Menorah Park. He was born in Liverpool on January 13, 1929. Mr. Crowell retired from Niagara Mohawk in 1988 after 37 years of service. In addition to working at Niagara Mohawk, he also worked as a part-time bus driver for the Liverpool Central School District. He was a member of the Liverpool Fire Department for 13 years, and was an enthusiastic supporter of the Liverpool High School Marching Band. He was an avid parishioner of Westminster Presbyterian Church since birth and later in life became a faithful member of Northminster Presbyterian Church. He loved gardening, canning, music, and most of all spending time with his loving family. Lovingly known by his family & friends as Willie or Bill, he was predeceased by his lifelong love Janet J. Crowell in 2016 and by his beautiful granddaughter, Jeanelle, in 2012. He was a loving father and grandfather. Surviving is his daughter Linda Marschilok of Liverpool, son Rick (Kathy) Crowell of Liverpool, daughter Debbie (Jerry) Gibbs of Allentown, PA, and son Scott (Lisa) of North Syracuse. He is also survived by 18–Grandchildren and 10–Great Grandchildren Calling hours will be held on Saturday, January 8, 2022 from 10:00 to 11:00 am at the Northminster Presbyterian Church, 7444 Buckley Rd., North Syracuse. Funeral Services will follow at 11:00 am. Following the services William will be laid to rest in the Pine Plains Cemetery in Clay. Contributions: In lieu of flowers, contributions may be made to the Northminster Presbyterian Church, Alzheimer's Association, or American Cancer Society in memory of William J Crowell.
To plant a beautiful memorial tree in memory of William Crowell, please visit our Tree Store

Look inside to read what others have shared
Family and friends are coming together online to create a special keepsake. Every memory left on the online obituary will be automatically included in this book.
View Tribute Book
Services for William Crowell
There are no events scheduled. You can still show your support by planting a tree in memory of William Crowell.
Plant a tree in memory of William

Share Your Memory of
William
Upload Your Memory View All Memories
Be the first to upload a memory!
Share A Memory
Plant a Tree