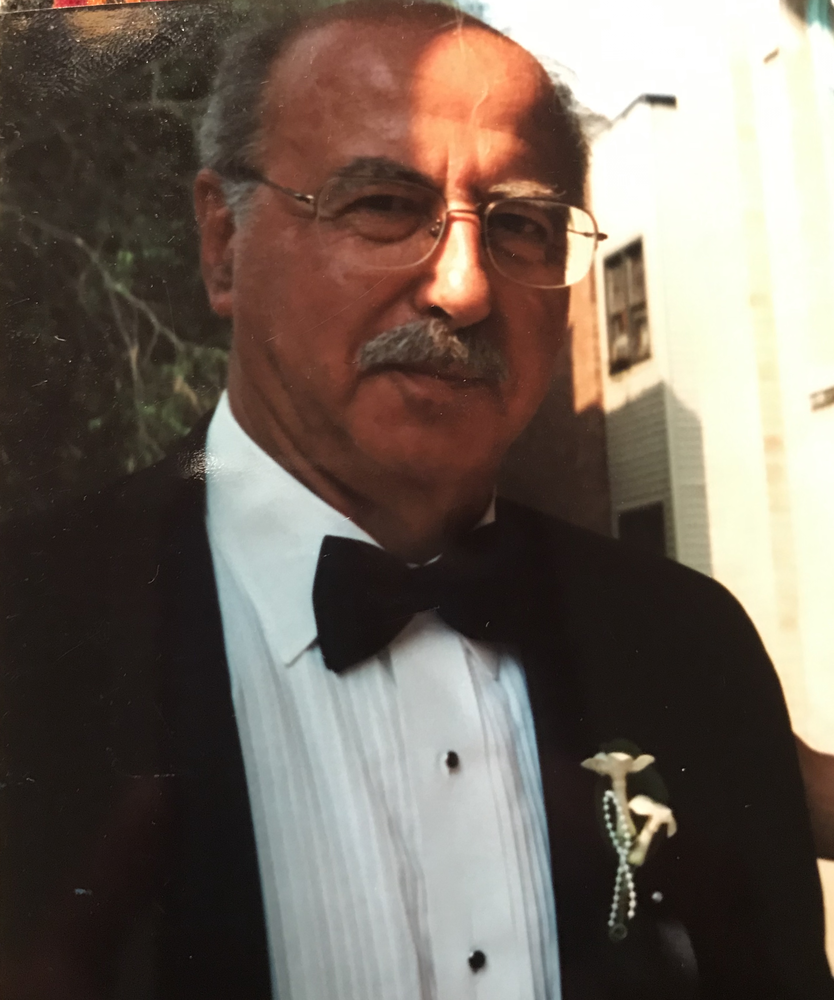 Please share a memory of Wolodymyr to include in a keepsake book for family and friends.
View Tribute Book
Wolodymyr (Walter) Butenko passed away peacefully surrounded by his family on November 15, 2020. He was born on January 7, 1939 in Kharkiv, Ukraine. He emigrated to America as a child and his family settled in Rochester, NY. He graduated from Syracuse University with a Masters in Architecture. He is survived by his wife of 57 years Maria "Didi" (Dombczewsky) Butenko, daughters Dr. Olessia Butenko, Sofika Butenko and son Dr. Danylo Butenko & Daria Hankewych. He was the beloved grandfather of Alexa, Jaden and Riley Clemons - Butenko, and Larysa and Mykola Butenko. He is also leaving behind his sister Ania Bailey (Butenko) and two nephews, Michael and Mark. Wolodymyr designed several Ukrainian projects including St. Luke's Ukrainian Orthodox Church in Warners and the statue of the Ukrainian poet Taras Shevchenko on Tipperary Hill. He was a member of the Ukrainian Engineering Association in Syracuse, a board member of the Ukrainian Federal Credit Union, an active member of the Ukrainian Scouting Organization and of the fraternal organization of Ukrainian Scouting, "Chorno Mortsi." As a member of the Ukrainian Scouting Organization (Plast) since his youth, he devoted a lot of his time and expertise to the Ukrainian Scouting Camp in Noviy Sokil. Locally, he donated his time for various non-for-profit organizations including the Wounded Warriors Project. In lieu of flowers, please consider donating to either of the two following organizations that were special to Wolodymyr: Novyi Sokil 3 Buildings Campaign at novyisokil.org. or St. Luke's Ukrainian Orthodox Church, 3290 Warners Road, Warners, NY 13164. Please note to reference "In memory of Wolodymyr Butenko". Mr. Butenko was laid to rest at the St. Andrew's Ukrainian Orthodox Cemetery in South Bound Brook, New Jersey.
To plant a beautiful memorial tree in memory of Wolodymyr Butenko, please visit our Tree Store

Look inside to read what others have shared
Family and friends are coming together online to create a special keepsake. Every memory left on the online obituary will be automatically included in this book.
View Tribute Book
Services for Wolodymyr Butenko
There are no events scheduled. You can still show your support by planting a tree in memory of Wolodymyr Butenko.
Plant a tree in memory of Wolodymyr

Share Your Memory of
Wolodymyr
Upload Your Memory View All Memories
Be the first to upload a memory!
Share A Memory
Plant a Tree