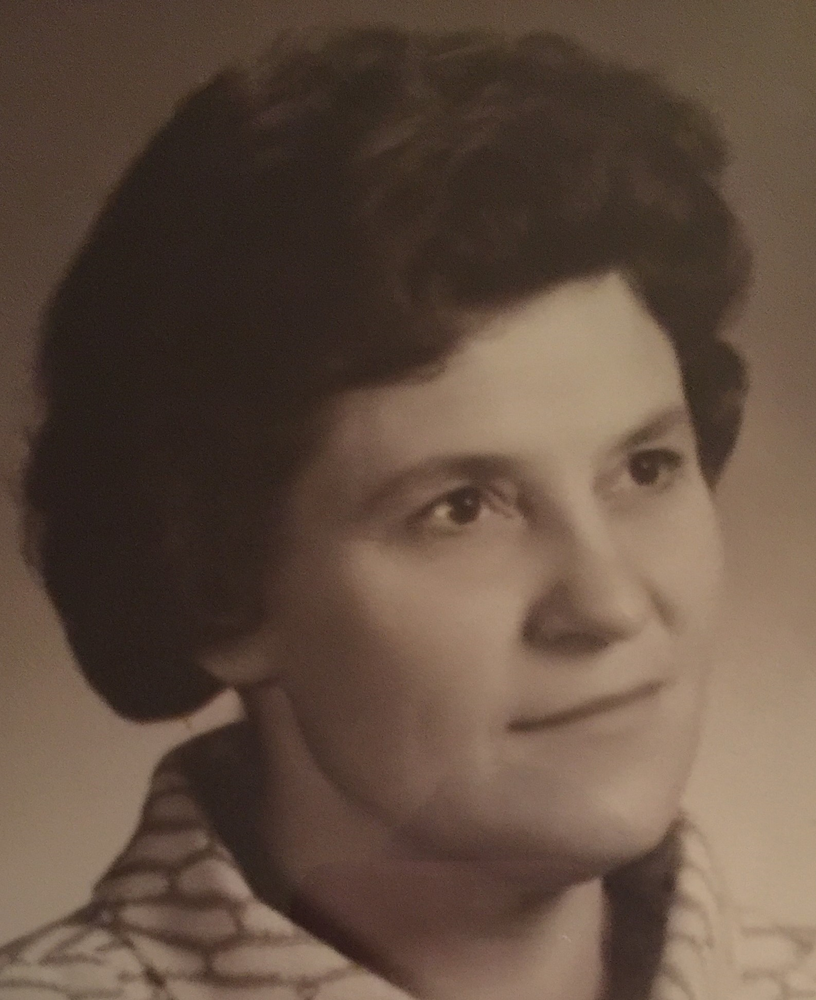 Please share a memory of Regina to include in a keepsake book for family and friends.
View Tribute Book
Regina Presley, 91 of Liverpool, passed away Wednesday April 10, 2019 at her home. Regina was born on December 15, 1927 in Zaporizhzhya, Ukraine. Just before World War II in 1940, thinking her father was a government employee, he was killed and her mother died shortly after. She was then taken with her brother & sister to an orphanage where they were forced to work on collective farms for 2 years. This was the last time she ever saw her siblings. At the age of 4 she was taken to Germany to work in a factory and work farms, She remained there until the war ended and put in a displaced persons camp by the Americans. On July 24, 1948 she married Lyle Presley, an American Soldier and came to the US and in 1952 became an American Citizen. She retired from General Electric where she worked for 27 years. She was a communicant of St. John the Baptist Ukrainian Catholic Church and a member of the Apostleship of Prayer. She is survived by her loving children; 4-Sons; Walter (Mirasol) Presley, William Presley, Mike (Jackie) Presley and Allen (Cindy) Presley; 2-Daughters; Seclinda Presley and MaryLou (John) Scutier. 17 Grandchildren and many Great-Grandchildren. Mom, we will never forget you and what a persevering hard worker you were and how wonderful you were to all of us. Funeral services will be held Saturday 9:30 AM from the Macko-Vassallo Funeral Home and 10 AM in the St. John the Baptist Ukrainian Catholic Church. Regina will be laid to rest in the St. John the Baptist Ukrainian Catholic Cemetery. Calling hours will be held Friday 3-6 PM at the funeral home 1609 W. Genesee St. The recitation of the Rosary will be held at 5:00 PM and the Panakhyda Service will be held at 6:00 PM Friday at the funeral home. www.mackovassallofuneral home.com
To plant a beautiful memorial tree in memory of Regina Presley, please visit our Tree Store

Look inside to read what others have shared
Family and friends are coming together online to create a special keepsake. Every memory left on the online obituary will be automatically included in this book.
View Tribute Book
Services for Regina Presley
There are no events scheduled. You can still show your support by planting a tree in memory of Regina Presley.
Plant a tree in memory of Regina

Share Your Memory of
Regina
Upload Your Memory View All Memories
Be the first to upload a memory!
Share A Memory
Plant a Tree