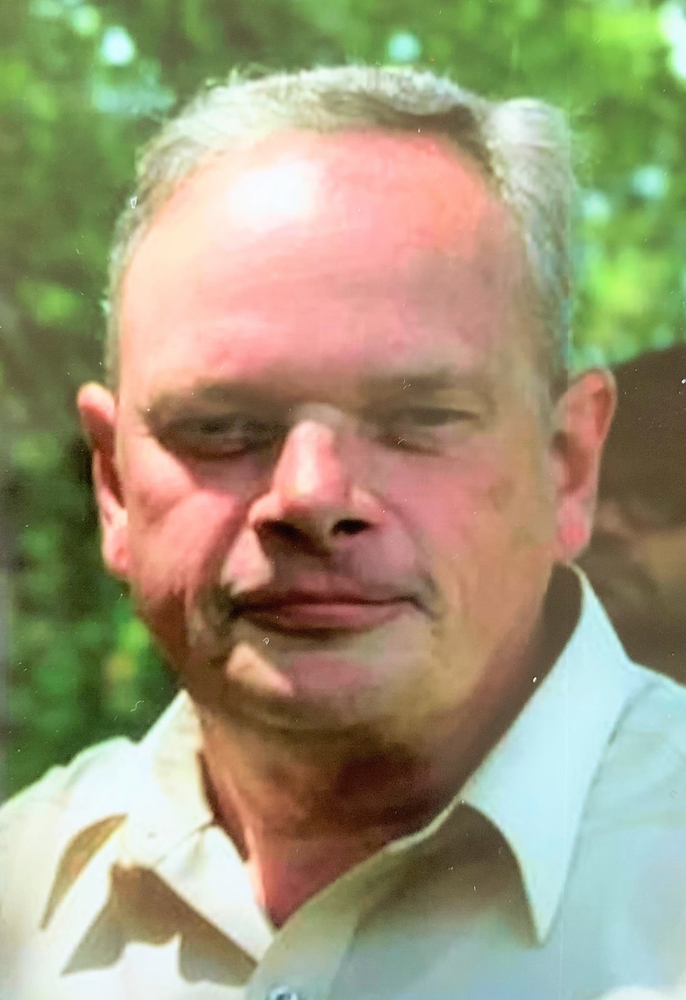 Please share a memory of Donald to include in a keepsake book for family and friends.
View Tribute Book
Donald Fagan Blaylock passed away peacefully on May 10, 2022 at his home in Bridgeport, New York, surrounded by his loving family. He was 67. Born September 24, 1954 in Rome, New York to Juanita and Fagan Blaylock, Don was a lifelong Bridgeport resident and graduate of Cicero High School, where he met the love of his life, Jeannie. He worked for Rollway Bearing/Emerson Power Transmission before retiring from The Raymond Corporation in 2018. Don was an avid fan of the New York Giants, NASCAR, Star Trek, astronomy, and anything on four wheels. "Papa" especially enjoyed relaxing at camp and sneaking sweets with his granddaughter, Abbie. Don is survived by his wife of 49 years, Beverly Jean (Vassallo) Blaylock, their daughters Heather Blaylock and Heidi (Blaylock) Ryan, son-in-law Jeremy Ryan, and granddaughter Abigail; his mother Juanita (Marmol) Blaylock, brother Kenneth (Erin) Blaylock, brother Raymond (Wendy) Blaylock, sister Barbara Jarvis, brother Thomas (Lorri) Blaylock, and several nieces and nephews. He was predeceased by his father, Fagan Blaylock, and nephew, Daniel Blaylock. Calling hours will be held on Monday, May 16th from 3:00 PM to 6:00 PM at Traub Funeral Home, 7975 Route 31 in Bridgeport. Burial will be held on Tuesday 10:00 AM at the Bridgeport Cemetery. A private family gathering will follow. The family wishes to extend their sincerest appreciation to Don's caregivers from Nascentia Health and his primary care physician, Dr. James Tarala. In lieu of flowers, please consider a donation in his memory to the American Stroke Association.
To send flowers to the family or plant a tree in memory of Donald Blaylock, please visit Tribute Store
Thursday
12
May

Share Your Memory of
Donald
Upload Your Memory View All Memories
Be the first to upload a memory!
Share A Memory
Send Flowers
Plant a Tree