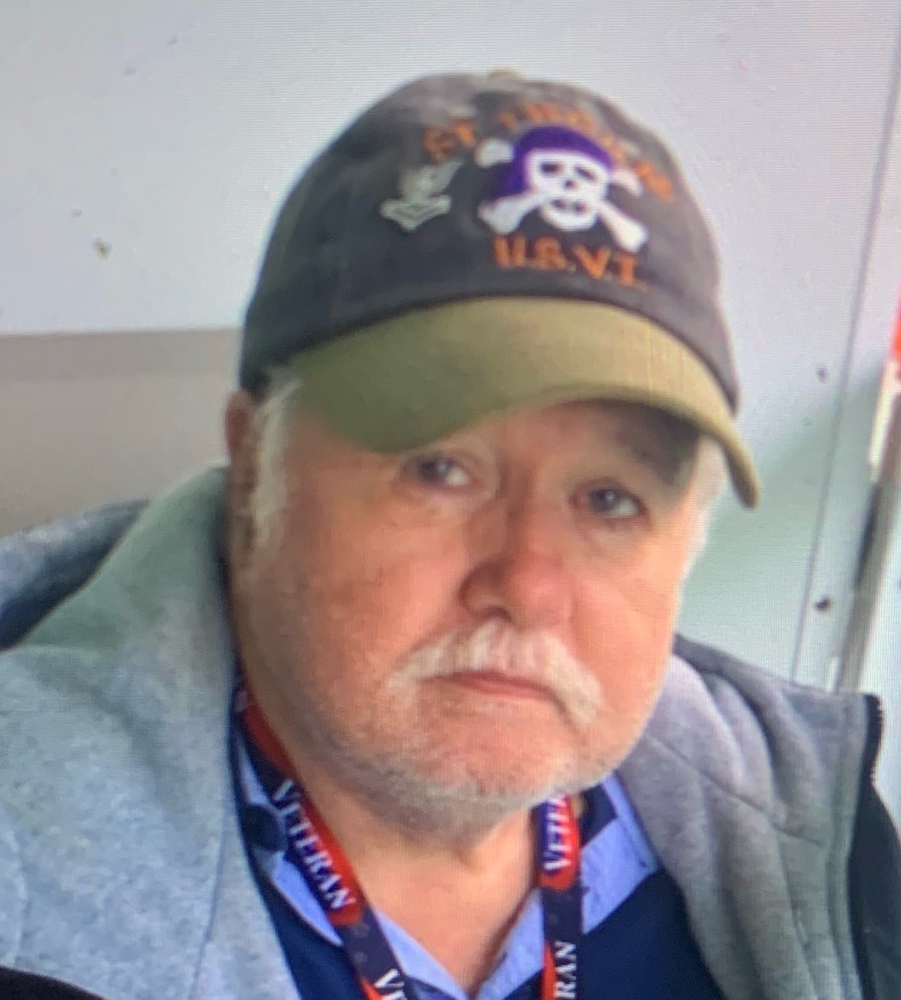 Please share a memory of Frederick to include in a keepsake book for family and friends.
View Tribute Book
Frederick N. Kalin, Jr. March 29, 2022 Frederick N, "Fred" Kalin, Jr., 73, of Liverpool, passed away peacefully surrounded by his loving family on Tuesday March 29, 2022 at Crouse Hospital. Fred was born in Syracuse on November 23, 1948. He was a graduate of Henninger High School, and has lived in Liverpool for the past 44 years. Fred retired from GE Transport where he worked as a mechanic for over 15 years. He retired from the US Navy Seabees after 20 years of service. He was a life member of the Liverpool Fire Department and he also served with the Fire Police. He loved NASCAR and was a Jimmy Johnson fan. Fred was a real life MacGyver. He could fix just about everything and anything that anyone would bring to him to fix. One of his other hobbies was flipping rentals for Sandy and John. He was predeceased by his parents Frederick N. Kalin, Sr. and Florence Jeanne Empy Kalin. Surviving to cherish his memory are his wife of 44 years, the former Debbi Creay Kalin, son Freddy Kalin, granddaughter Gabrielle Kalin, brother Jim (Marsha) Kalin, and several nieces & nephews. A Celebration of his Life will be held May 7th 2022 at 1:00 pm at Sandy & Sons, 201 E. Manlius Street, East Syracuse, NY 13057.
To plant a beautiful memorial tree in memory of Frederick Kalin, Jr., please visit our Tree Store

Look inside to read what others have shared
Family and friends are coming together online to create a special keepsake. Every memory left on the online obituary will be automatically included in this book.
View Tribute Book
Services for Frederick Kalin, Jr.
There are no events scheduled. You can still show your support by planting a tree in memory of Frederick Kalin, Jr..
Plant a tree in memory of Frederick

Share Your Memory of
Frederick
Upload Your Memory View All Memories
Be the first to upload a memory!
Share A Memory
Plant a Tree